Amazon patent by Jeff Bezos from 2007 for method, system and medium for assisting a user in evaluating a merchant in an electronic marketplace – US7308425 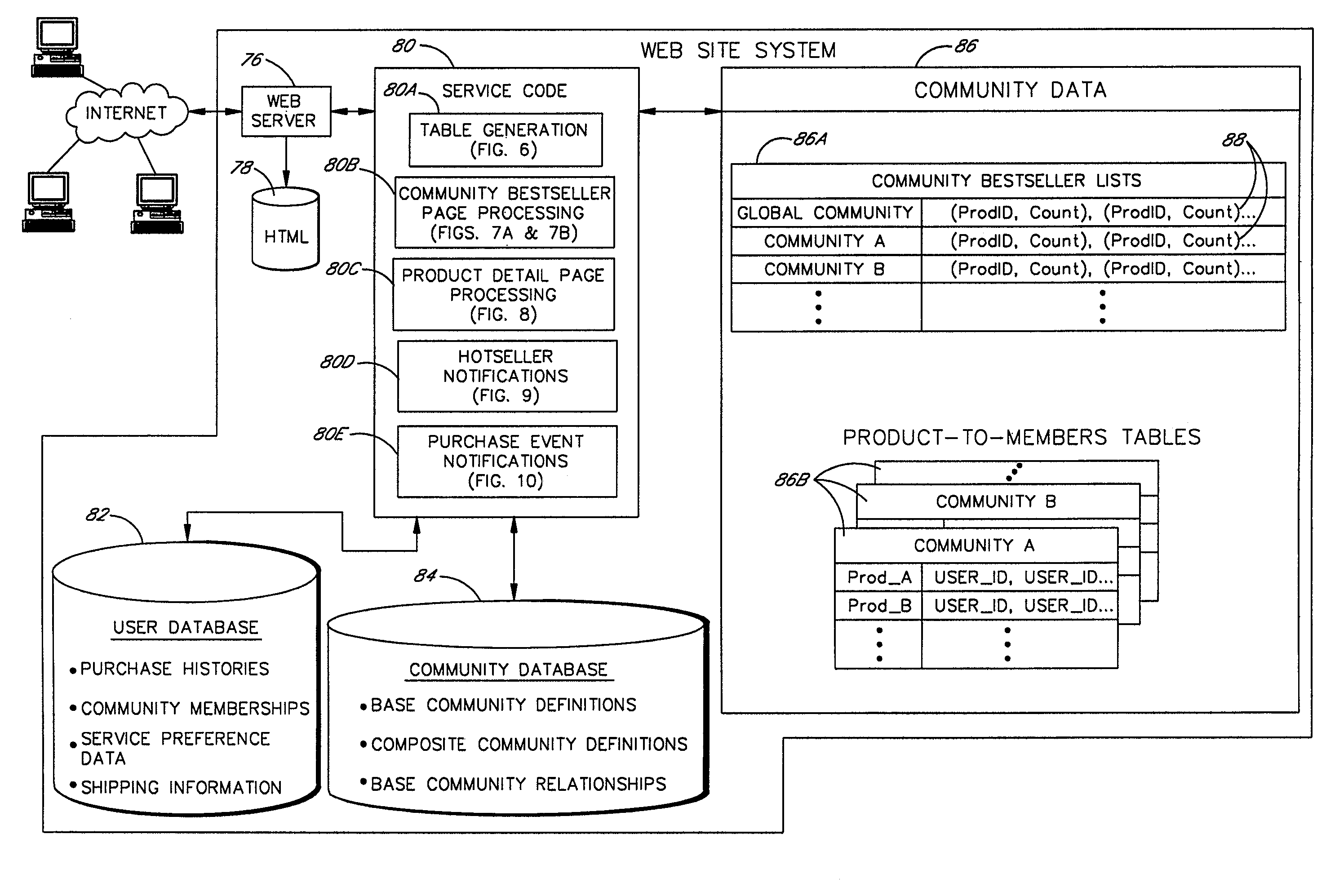 Various computer-implemented services are disclosed for assisting users in selecting items from an electronic catalog, and for selecting merchants with which to conduct transactions. One such service detects when a first user accesses a web page associated with a particular merchant, and then attempts to identify, from a set of users who are affiliated with the first user, a second user who has engaged in business with this merchant. If such a second user is identified, the service notifies the first user, and provides an option or information for the first user to contact the second user regarding the merchant. Link: U.S. Patent 7308425

Amazon filed this utility patent on September 29, 2006 giving it a processing time of 438 days (compared to an average processing time of 1864 in the field). They have a total number of 158 patents. The first named inventor is Jeffrey P. Bezos of Seattle, WA. The patent was allowed by assistant examiner Mila Airapetian and primary examiner Matthew S. Gart.

Select Patents researches top it methods for management patents and electrical engineering patents which have been allowed and granted worldwide.  Click here for more information about filing a design patent. If you would like legal advice regarding a patent or would like to file a patent go to https://selectpatents.wpengine.com/contact/