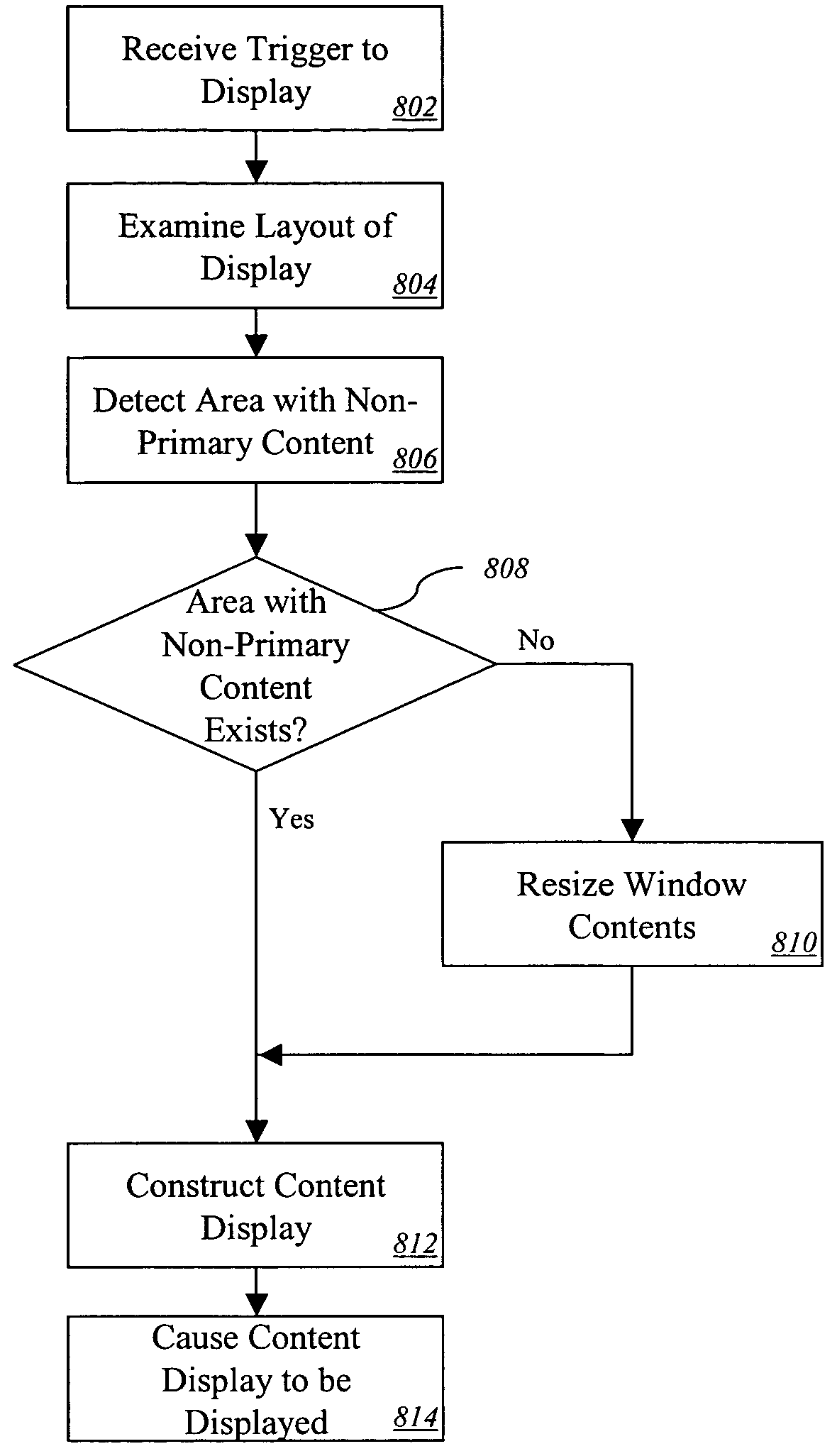 Google filed this utility patent on December 31, 2003 giving it a processing time of 3023 days (compared to an average processing time of 2066 in the field). They have a total number of 15211 patents. The first named inventor is Lawrence E. Page of Palo Alto, CA. The patent was allowed by primary examiner William Bashore and assistant examiner Henry Orr.

Select Patents researches top digital communication patents and electrical engineering patents which have been allowed and granted worldwide.  Click here for more information about filing a design patent. If you would like legal advice regarding a patent or would like to file a patent go to https://selectpatents.wpengine.com/contact/