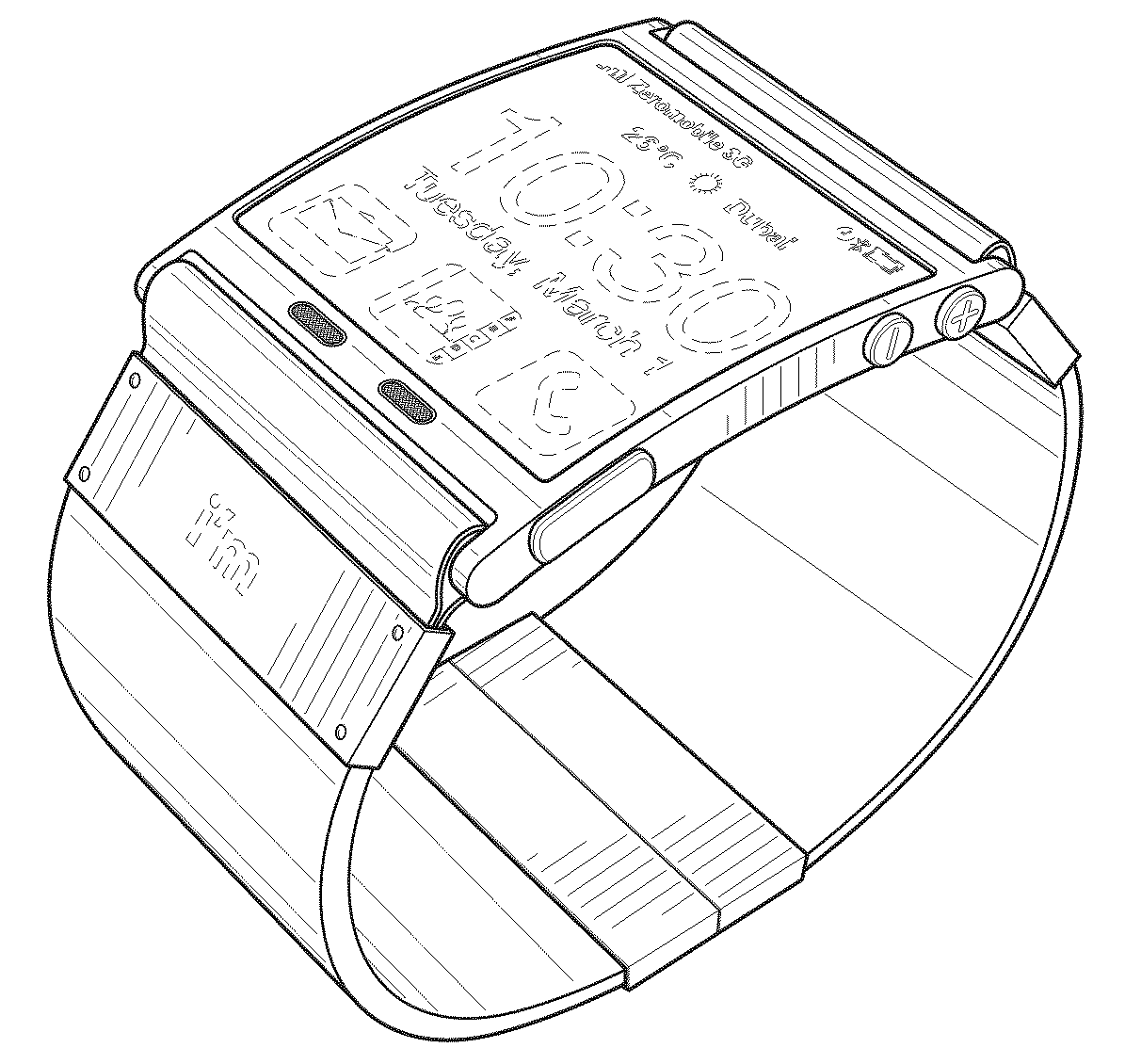 This Blue Sky SRL patent directed towards a wrist watch has been rated one of the most influential design patents in the field of clocks and watches and other measuring instruments, checking and signalling instruments. Blue Sky SRL was awarded U.S. Patent D650706 entitled “Wrist watch” on December 20, 2011. The patent has been cited 108 times by other U.S. patents, which places it among the most cited design patents awarded since 2010 according to our law firm research.

Blue Sky SRL filed this patent on August 8, 2011 giving it a processing time of 134 days (compared to an average processing time of 430 in the field). They have a total number of 1 patents. The first named inventor is Manuel Zanella of Monticello Conte Otto, Veneto. The patent was allowed by primary examiner Lucy Lieberman.

Select Patents researches top clocks and watches and other measuring instruments, checking and signalling instruments patents and design patents which have been allowed and granted worldwide.  Click here for more information about filing a design patent. If you would like legal advice regarding a patent or would like to file a patent go to https://selectpatents.wpengine.com/contact/