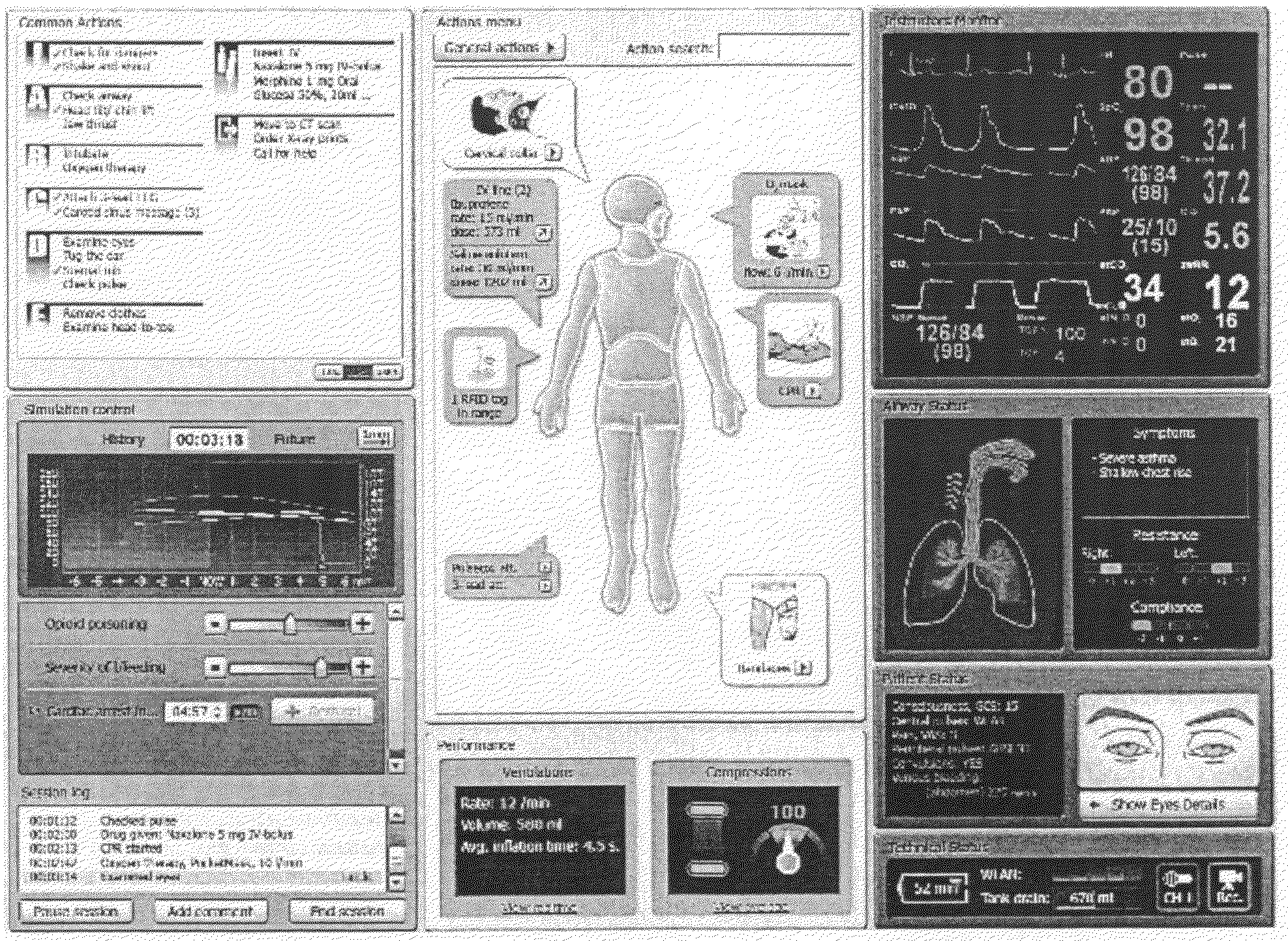 LAERDAL MEDICAL AS filed this patent on June 23, 2008 giving it a processing time of 673 days (compared to an average processing time of 428 in the field). They have a total number of 56 patents. The first named inventor is Kjetil Li?1/2nne Nilsen of Stavanger, . The patent was allowed by primary examiner Melanie H Tung.