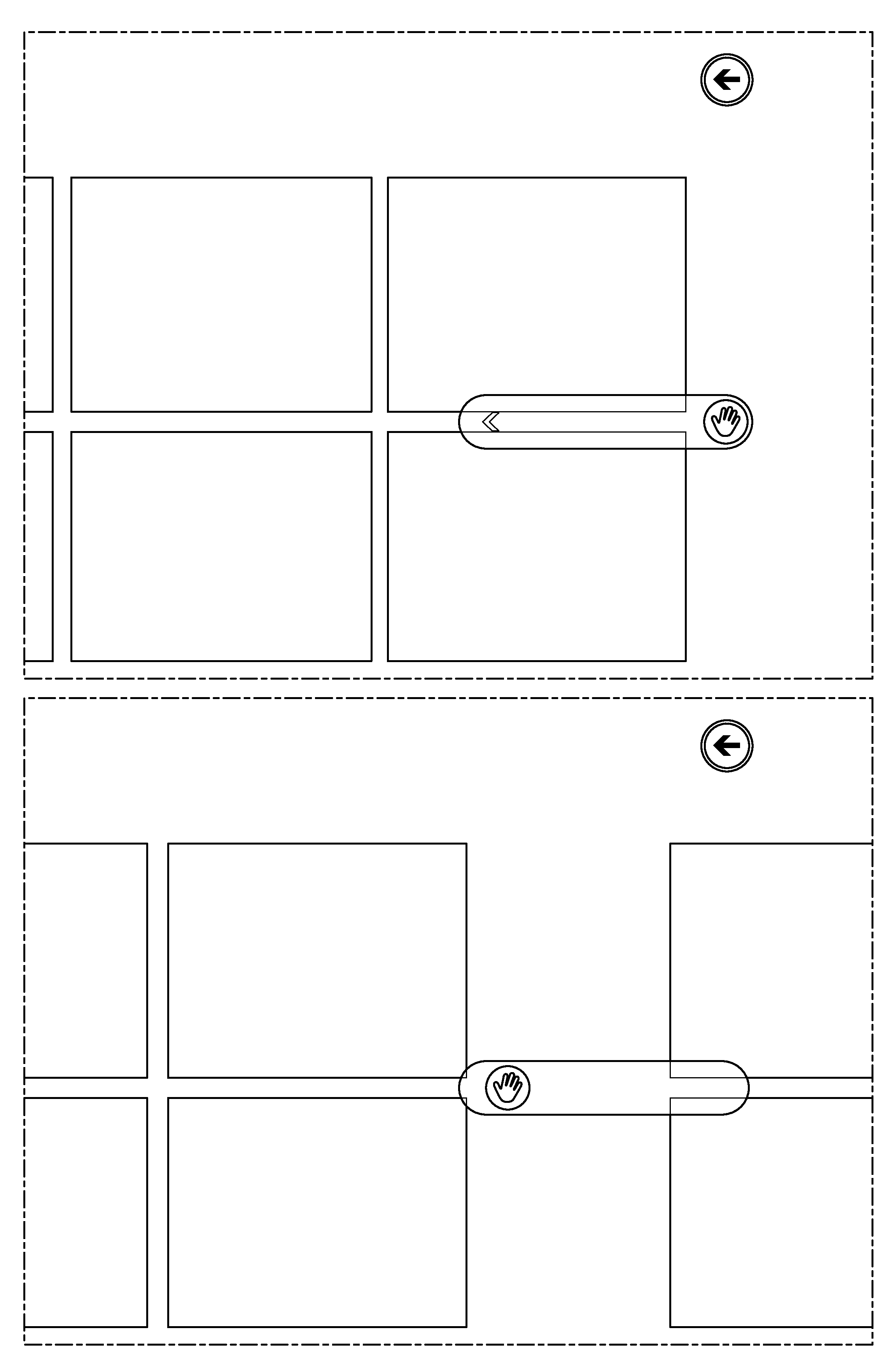 This Microsoft patent directed towards a display screen with animated user interface has been rated one of the most influential design patents in the field of recording, communication or information retrieval equipment. Microsoft Corporation was awarded U.S. Patent D643438 entitled “Display screen with animated user interface” on August 16, 2011. The patent has been cited 137 times by other U.S. patents, which places it among the most cited design patents awarded since 2010 according to our law firm research.

Microsoft filed this patent on June 11, 2010 giving it a processing time of 431 days (compared to an average processing time of 428 in the field). They have a total number of 29767 patents. The first named inventor is Ali M. Vassigh of San Jose, CA. The patent was allowed by assistant examiner Deanna Fluegeman.