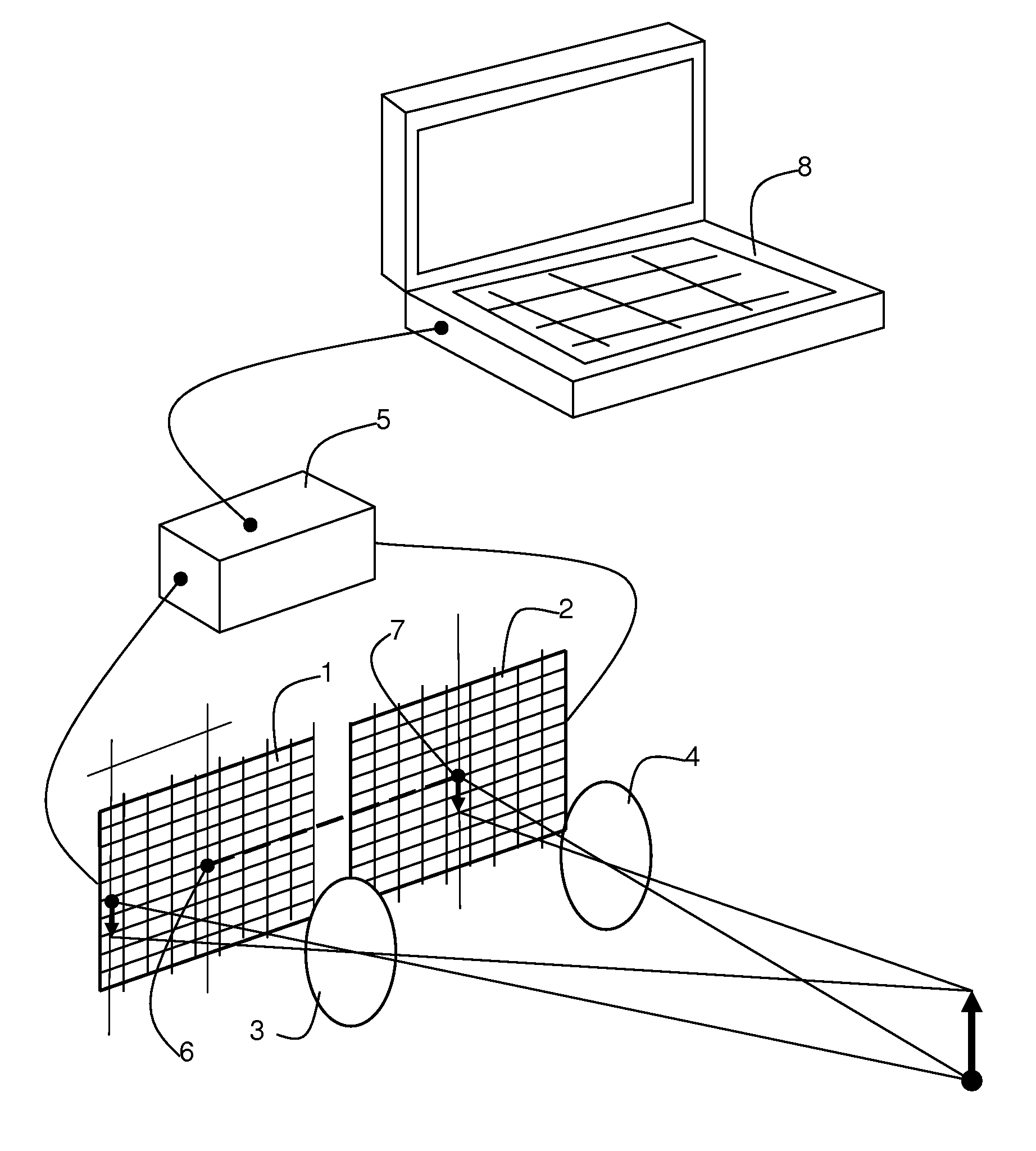 U.S. Patent 7729530 was awarded to on 2010-06-01 and describes a “Method and apparatus for 3-D data input to a personal computer with a multimedia oriented operating system.” This patent has been cited 297 times by other U.S. patents which places it in the top 500 cited patents since 2010 according to our law firm research, and makes it of the most innovative audio-visual technology patents in the field of electrical engineering. The abstract states:

In this exciting time of increasingly powerful computer tools only few imaginable things are left to be invented. Recently issued PC multimedia operating system Vista supports speech and hand writing recognition, visual and data streaming and networking, as well as traditional computer powers. Present invention is meant to fulfill the only gap left in computer abilities: which is comprehensive general purpose three-dimensional vision to enable computers to see the world they have changed so much. The main feature of this invention is an advanced and powerful image preprocessing method and apparatus supporting thereof. Link: U.S. Patent 7729530

This patent was originally filed on 2007-03-03 which gives it a processing time of 1186 days, compared to an average processing time of 1508 in the field. has total patents. The first named inventor is Alexei I Antonov of Toronto, ON. The primary examiner was Daniel G Mariam.

Select Patents monitors top audio-visual technology patents and electrical engineering patents which have been allowed and granted worldwide. If you would like legal advice regarding a patent or would like to file a patent go to https://selectpatents.wpengine.com/contact/