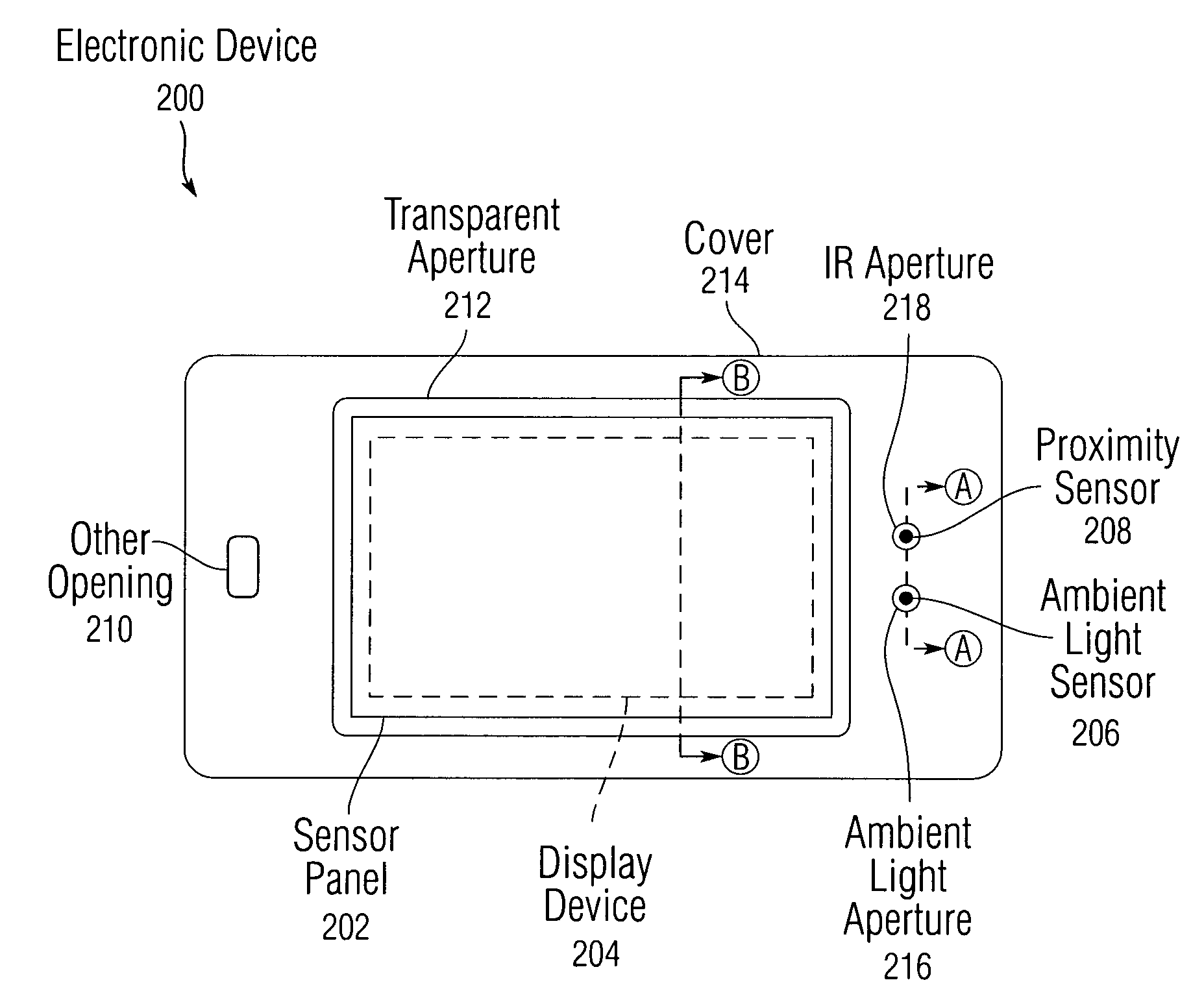 U.S. Patent 8031174 was awarded to Apple Inc. on 2011-10-04 and describes a “Multi-touch surface stackup arrangement.” This patent has been cited 269 times by other U.S. patents which places it in the top 500 cited patents since 2010 according to our law firm research, and makes it of the most innovative computer technology patents in the field of electrical engineering. The abstract states:

A multi-layer cover for an electronic device having one or more of a sensor panel, a proximity sensor, an ambient light sensor, and a display device can include an outer hardcoat, a structural layer, an IR transmissive ink layer, a mask layer, and a backside hardcoat. The backside hardcoat can reduce cover warpage, enable full surface lamination of the cover to the sensor panel, prevent bubbles from forming in transparent windows in the cover, enable a wider range of functional inks to be applied in various layering orders to allow certain types of light to pass through while blocking others, and hide the sensors to provide a seamless, uncluttered visual appearance. Link: U.S. Patent 8031174

This patent was originally filed on 2007-01-03 which gives it a processing time of 1735 days, compared to an average processing time of 1638 in the field. Apple Inc. has 15027 total patents. The first named inventor is Richard Dinh of Cupertino, CA. The primary examiner was Quan-Zhen Wang.

Select Patents monitors top computer technology patents and electrical engineering patents which have been allowed and granted worldwide. If you would like legal advice regarding a patent or would like to file a patent go to https://selectpatents.wpengine.com/contact/