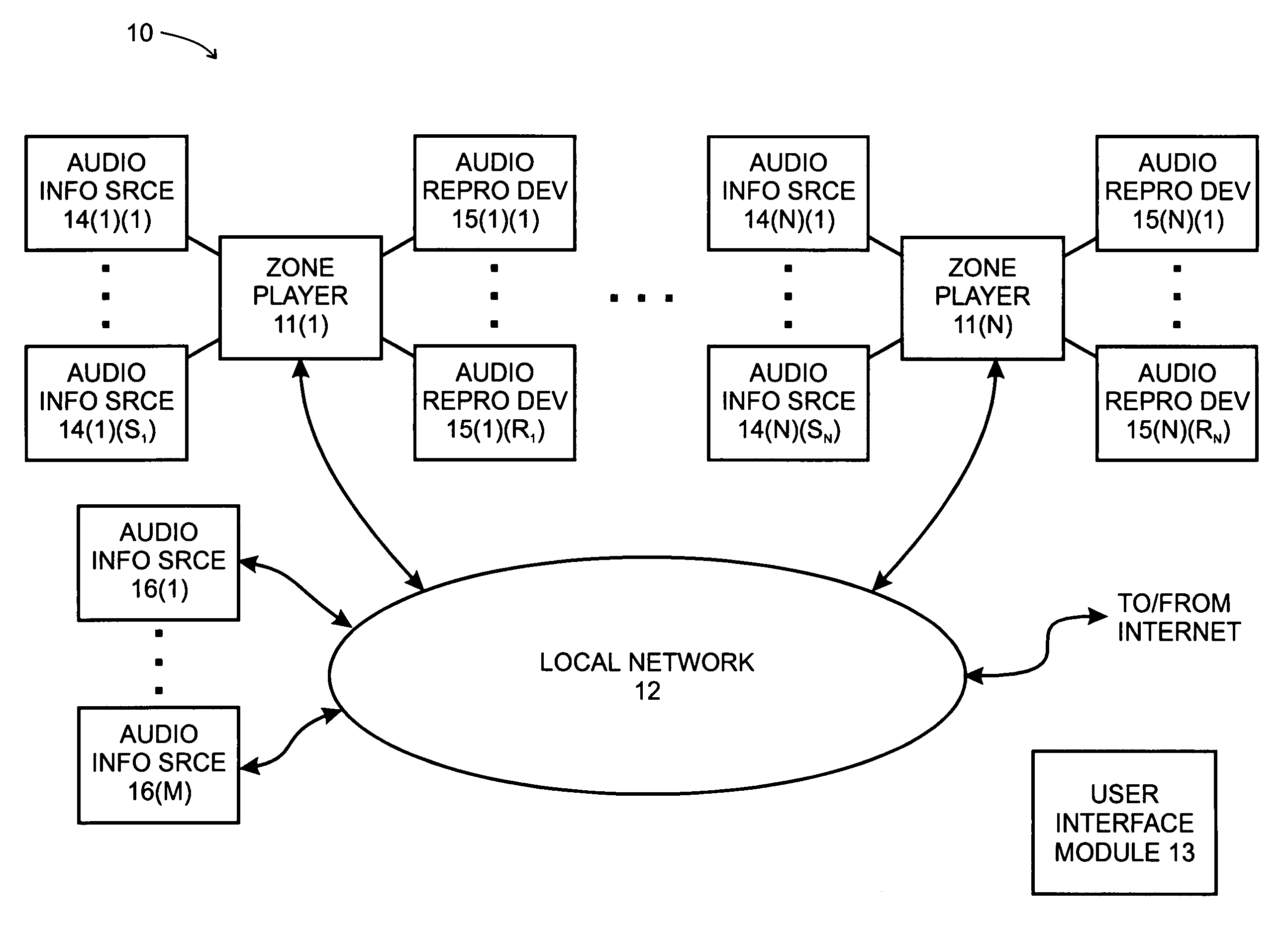 U.S. Patent 8234395 was awarded to Sonos, Inc. on 2012-07-31 and describes a “System and method for synchronizing operations among a plurality of independently clocked digital data processing devices.” This patent has been cited 309 times by other U.S. patents which places it in the top 500 cited patents since 2010 according to our law firm research, and makes it of the most innovative digital communication patents in the field of electrical engineering. The abstract states:

This patent was originally filed on 2004-04-01 which gives it a processing time of 3043 days, compared to an average processing time of 2154 in the field. Sonos, Inc. has 381 total patents. The first named inventor is Nicholas Millington of Santa Barbara, CA. The primary examiner was Jeffrey Nickerson.

Select Patents monitors top digital communication patents and electrical engineering patents which have been allowed and granted worldwide. If you would like legal advice regarding a patent or would like to file a patent go to https://selectpatents.wpengine.com/contact/