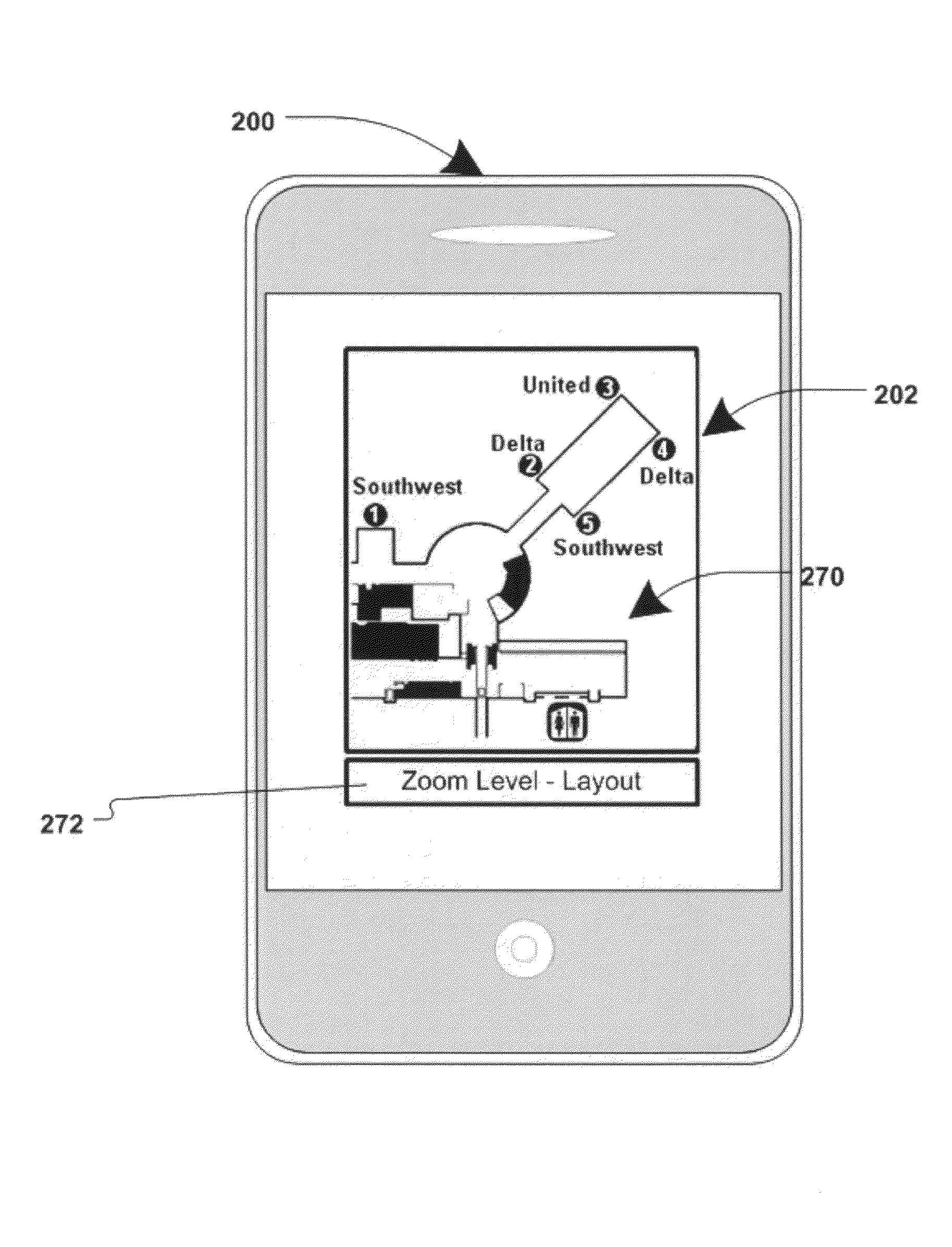 U.S. Patent 8504945 was awarded to on 2013-08-06 and describes a “Method and system for associating content with map zoom function.” This patent has been cited 248 times by other U.S. patents which places it in the top 500 cited patents since 2010 according to our law firm research, and makes it of the most innovative measurement patents in the field of instruments. The abstract states:

Various methods, systems and apparatus for displaying content associated with a point-of-interest (“POI”) in a digital mapping system, or a region within the digital map, are disclosed. One such method may include detecting a change in the zoom level of an electronic map displayed on a computing device, determining if the new zoom-level is at a pre-determined zoom level (e.g. at maximum zoom), identifying a POI on the map, retrieving content associated with the POI (“POI content”) and displaying the POI content. The method may further include detecting a change in the zoom, or pan, of the digital map while POI content is displayed, and removing the POI content in response. Link: U.S. Patent 8504945

This patent was originally filed on 2008-02-01 which gives it a processing time of 2013 days, compared to an average processing time of 1698 in the field. has total patents. The first named inventor is Gabriel Jakobson of Alamo, CA. The primary examiner was Phenuel Salomon.