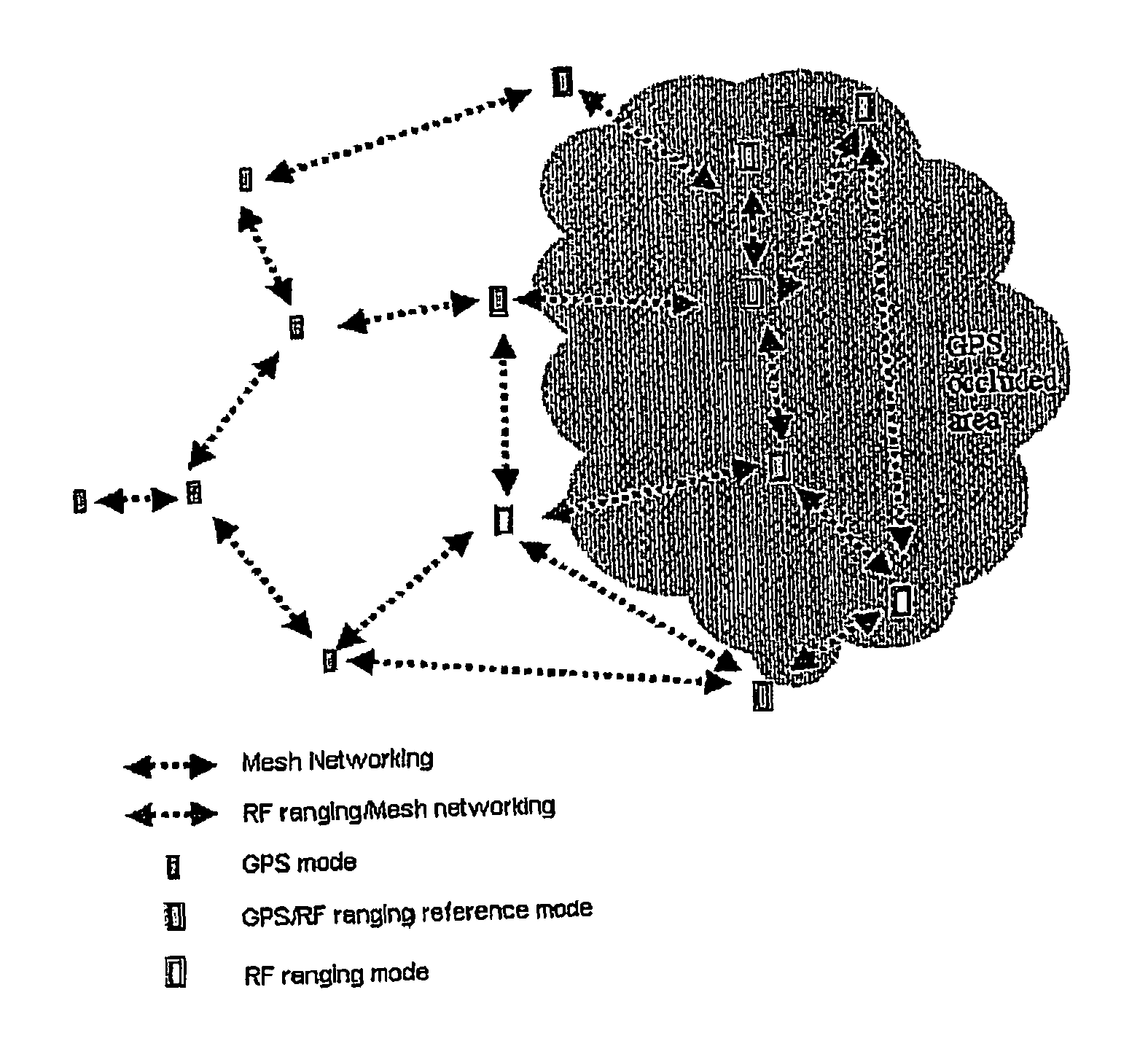 U.S. Patent 7852262 was awarded to Cybernet Systems Corporation on 2010-12-14 and describes a “Wireless mobile indoor/outdoor tracking system.” This patent has been cited 307 times by other U.S. patents which places it in the top 500 cited patents since 2010 according to our law firm research, and makes it of the most innovative measurement patents in the field of instruments. The abstract states:

This invention is a wireless mobile indoor/outdoor tracking system. It is designed to track the absolute position of all nodes in a network indoors and outdoors. The system uses GPS positioning when a signal is available and RF ranging when it is unavailable. When indoors, a minimum of three network nodes must receive a GPS signal to determine absolute position. A mesh network is used to make the system mobile and to create an avenue for data to be transmitted to a remote base station. Link: U.S. Patent 7852262

This patent was originally filed on 2008-08-15 which gives it a processing time of 851 days, compared to an average processing time of 1044 in the field. Cybernet Systems Corporation has 48 total patents. The first named inventor is Charles J. Jacobus of Ann Arbor, MI. The primary examiner was Thomas H Tarcza.