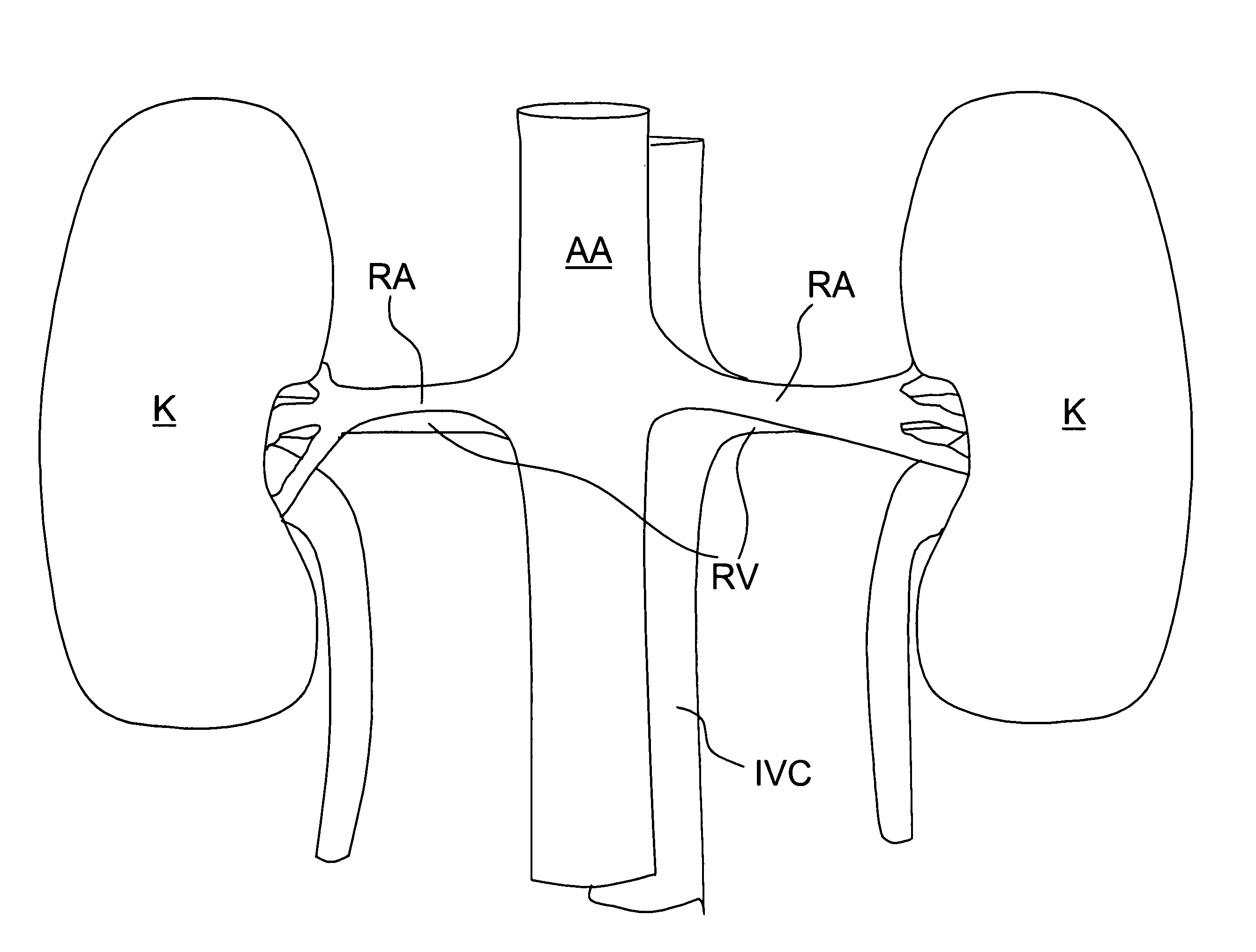 U.S. Patent 7653438 was awarded to Ardian, Inc. on 2010-01-26 and describes a “Methods and apparatus for renal neuromodulation.” This patent has been cited 335 times by other U.S. patents which places it in the top 500 cited patents since 2010 according to our law firm research, and makes it of the most innovative medical technology patents in the field of instruments. The abstract states:

Methods and apparatus are provided for renal neuromodulation using a pulsed electric field to effectuate electroporation or electrofusion. It is expected that renal neuromodulation (e.g., denervation) may, among other things, reduce expansion of an acute myocardial infarction, reduce or prevent the onset of morphological changes that are affiliated with congestive heart failure, and/or be efficacious in the treatment of end stage renal disease. Embodiments of the present invention are configured for percutaneous intravascular delivery of pulsed electric fields to achieve such neuromodulation. Link: U.S. Patent 7653438

This patent was originally filed on 2005-05-13 which gives it a processing time of 1719 days, compared to an average processing time of 1742 in the field. Ardian, Inc. has 29 total patents. The first named inventor is Hanson S. Gifford, III of , NY. The primary examiner was Mark W Bockelman.